The warning signs you are missing in that candidate’s CV

We’ve written recently about how the pressure of operating in a skills-short marketplace can sometimes lead to recruiters not doing their due diligence with candidates.

Less qualified or suitable candidates can sometimes slip through the net in these circumstances, bringing professional embarrassment on you when the hiring manager or client is disappointed with the candidate quality, or if the hire doesn’t work out.

In the last blog, we shared some interview questions to ensure the candidate’s quality before putting them forward to the client. In this week’s blog, we’re following the same theme, but applying it to certain warning signs, you should be looking out for on candidate CVs.

It’s so easy just to skim CVs, alighting on those skills that you know the client needs, but there’s often a whole subtext in the details if you just know where to look.

1. The CV has not been tailored to the role

1. That the candidate has not made any extra effort to get this role, and therefore may not be enthusiastic or particularly driven to succeed in winning the position. This lack of effort (whether driven by apathy or laziness) may extend into their everyday working style.

2. They are probably applying for many roles with that same CV. A scattergun approach like this indicates that the candidate doesn’t really care about the role or company in question and that the chances they will accept an offer may be significantly diminished.

It is not much to expect for a candidate to amend their CV to reflect the requirements mentioned in the job spec. Those who don’t bother are often not worth considering.

2. The CV provides no proof of achievements

Many candidates make the mistake of listing all their skills, responsibilities, and job titles, but forget the most important bit: their achievements.

Note that this is often just poor CV-writing skills to blame, rather than an indicator the person hasn’t achieved, so if you see potential in the candidate, be sure to probe for further detail and ask them to rewrite their CV to reflect their accomplishments.

3. The CV has a patchy work history

It’s common and absolutely fine for people to change careers or take time off to travel or have children. What may indicate a problem is:

1. Time off that is unaccounted for—were they long-term unemployed, and why?

2. Inconsistent dates—why does their LinkedIn profile say they were at a job for 14 months, when the dates on their CV say 2 years?

3. Lots of job-switching—particularly into different careers entirely, indicating they have trouble settling in one job or field.

Many gaps can be explained away satisfactorily, but it’s your job to spot them and query them further. Otherwise, you might look a bit foolish in front of the hiring manager who does spot them in the interview!

A CV should be well formatted with no spelling or grammar mistakes firstly for clarity, but there’s a deeper meaning here too, as it reflects how much care the candidate has shown in their application.

This goes to their keenness for the role, but also their suitability. If the candidate has stated that they have proficiency in the Microsoft Office or Acrobat suites but have turned in a poorly formatted CV, you have reason to call their claim into question.

Additionally, if there are spelling or grammar mistakes in the CV and the role requires a lot of communication like email or report writing, the person is probably not right for the role.

And no, this one isn’t just because recruiters dread reading CVs that are as long as War and Peace!

An overly long CV (more than 2 pages, 3 at absolute most) shows that either the candidate struggles to recognise what is salient information, or perhaps hasn’t cared enough to cut their CV down, having just added a paragraph each time they’ve finished up in a job. Either way, it’s not a great indicator of the calibre of the candidate.

If the candidate is applying for a technical role, an overly long CV doesn’t matter as much, but if it’s a role that requires written communication, this mistake could rule the candidate out. 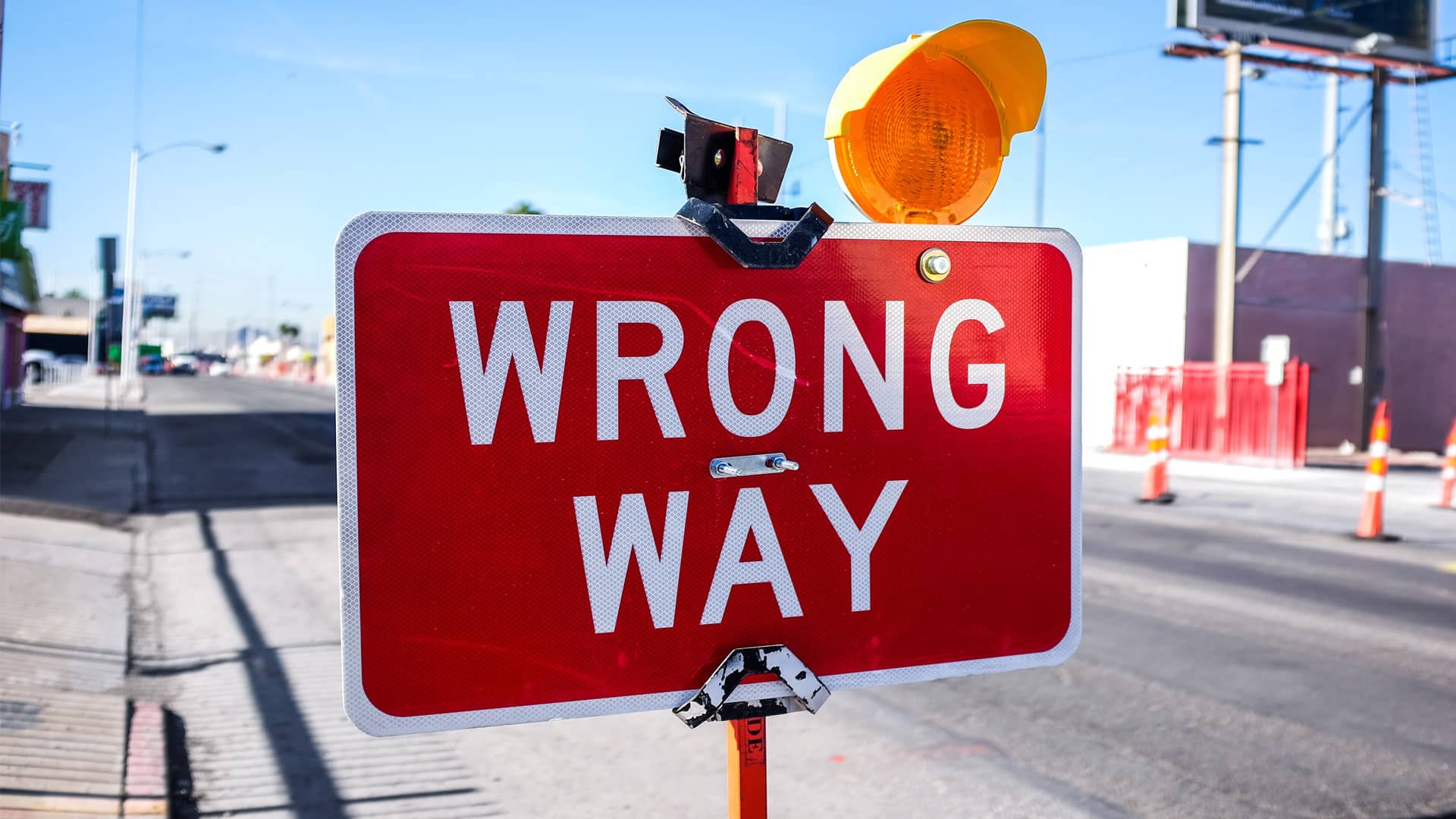 Are you recruiting in the wrong sector? 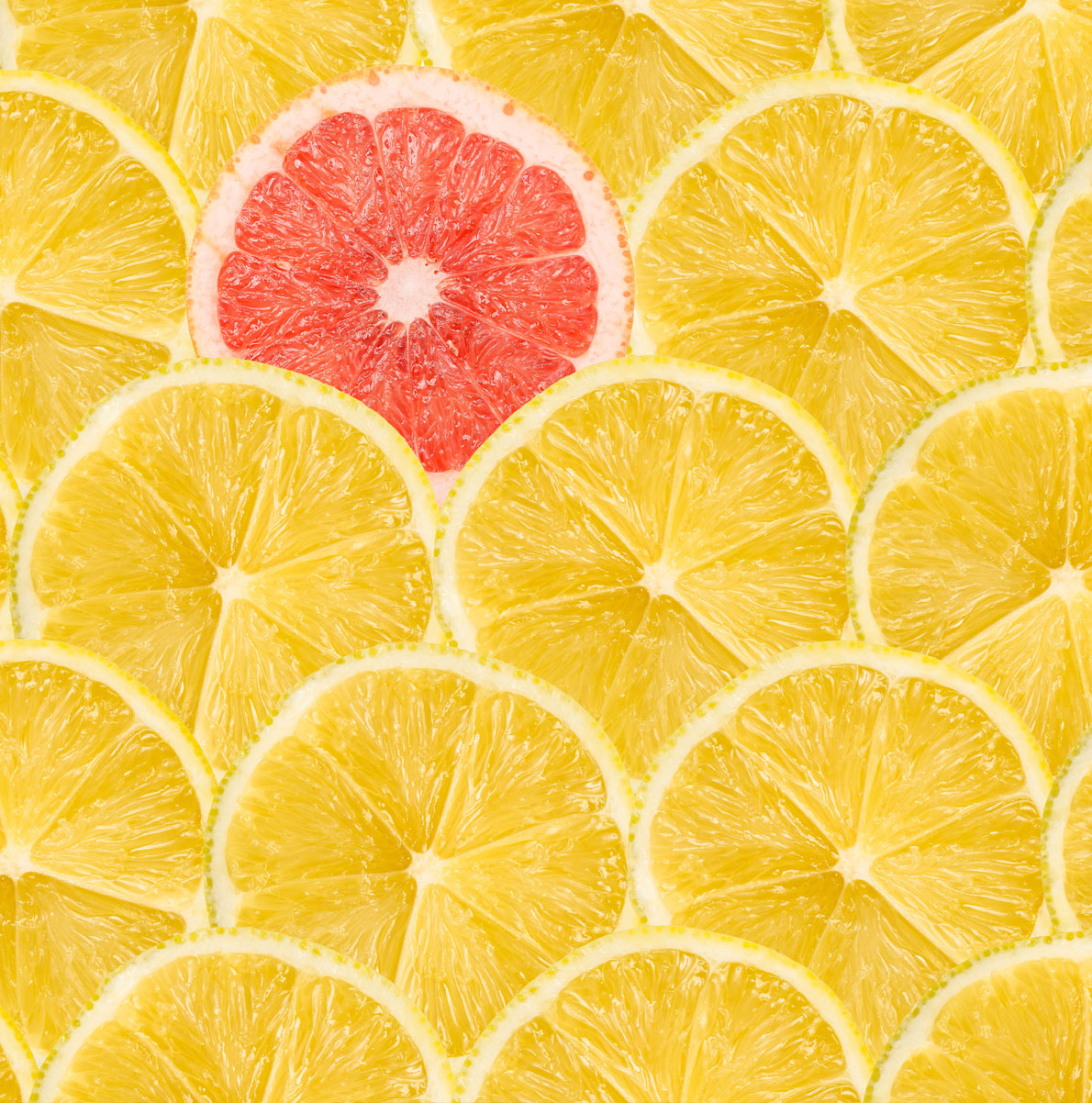 Recruiters, how are you looking to potential new employers? 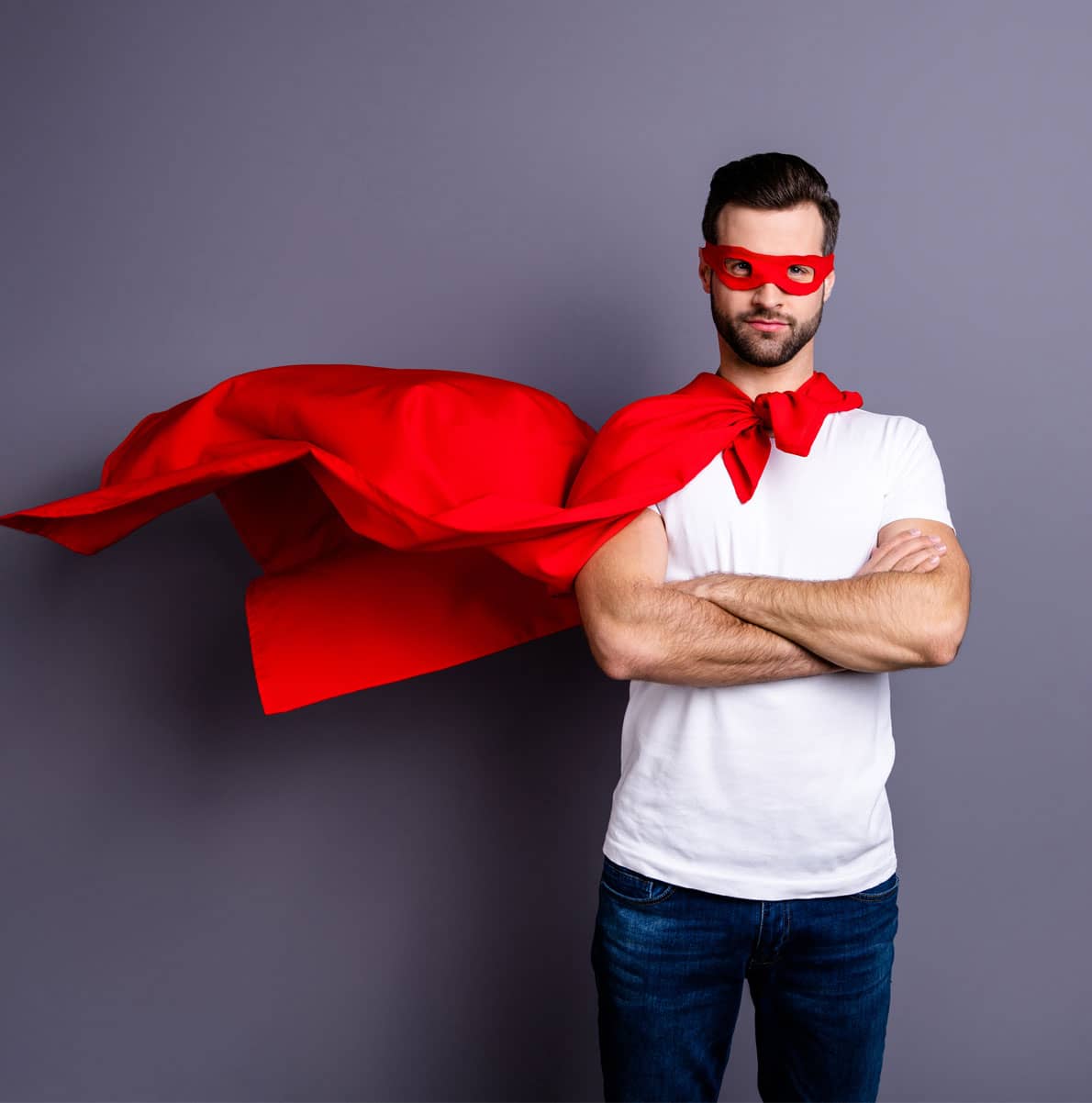 Recruiters, are you building your personal brand?